What Glove Does Jose Ramirez Wear? 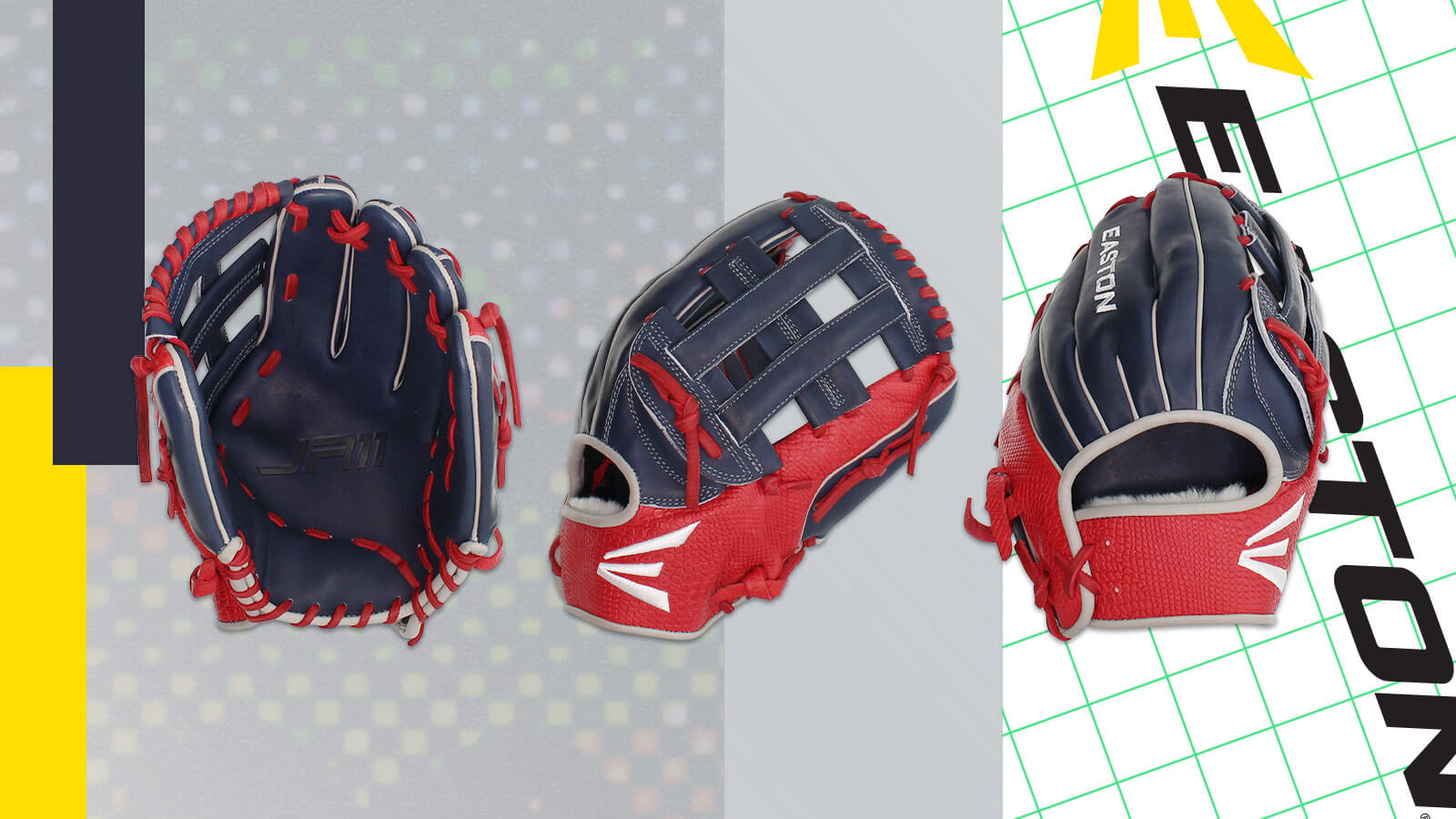 If you are looking for the best baseball gloves in the game, you don’t need to look any further than the best players in the game. Players such as Mike Trout, Ronald Acuña Jr., and Jose Ramirez have reached levels of stardom in which brands like Rawlings and Easton will create a personalized glove to best suit their game.

Today, we are taking a deeper look into the glove worn by the Big League star third baseman, Jose Ramirez. Having finished top-3 in AL MVP more often than not, Ramirez has supplanted himself as one of baseball’s most elite all-around players. His ability on the diamond is unquestionable, but have you ever thought about what glove Jose Ramirez uses? To keep it brief, Jose Ramirez previously played with an Easton baseball glove but has recently made the switch to a Wilson baseball glove. For the sake of this article, let’s take a deeper look into his all-leather Easton glove and how you can go about purchasing one for yourself. Our Glove Experts have also covered his newest Wilson A2000 at the end.

The player affectionately known as J-Ram showcases his talents on a nightly basis. Whether he is turning in another Web Gem or barrelling another ball from either side of the plate, Jose Ramirez is worth the price of admission. As his notoriety has continued to climb, we have started to receive more inquiries regarding the equipment he uses. So to put it simply, the glove used by Jose Ramirez is the Easton Professional Reserve Jose Ramirez 12" Baseball Glove: (PRC43JR) and you can find it at JustGloves.

Pros: Great leather quality (similar to a HoH R2G) - DEEP pocket - Easy to break-in and form to your liking - Plays and feels bigger than 12 - Perfect glove for a utility man (3rd/OF) - Great for softball as well - Sick colorway - Jose Ramirez is the GOAT!

Cons: A little heavy - Plays and feels bigger than 12

The Easton Pro Reserve line of gloves is designed to be used at the highest level of play. And with Ramirez playing the hot corner, Easton has been tasked with developing a glove that can withstand the rigors of 100+ mph line drives and ground balls on a regular basis. As with most gloves, it all begins and ends with the quality of leather used to construct the glove.

In Ramirez’s case, Pro Reserve leather (the highest quality leather from Easton) is the main material used in construction. In addition to the premium leather, Easton professionally laces each glove to ensure shape retention and longevity. Looking simply at the construction quality, there isn’t a better glove on the market.

What is Jose Ramirez Walk-Up Song?

When did Jose Ramirez make his MLB debut?

Jose Ramirez made his debut for the (then) Cleveland Indians on September 1, 2013. He entered the game as a pinch runner in the 9th inning and ultimately came around to score on a game-winning grand slam by teammate Mike Aviles. Ramirez hit his first career home run on August 9, 2014. He has since gone on to hit over 150 career home runs, along with swiping over 150 bags. He is one of only a handful of players to be in the 150/150 Club since 2010.

Jose Ramirez's prominence in the batter’s box is well documented. However, you may not be aware just how good he is defensively. With a career dWAR north of 5.0, Jose Ramirez has spent the better part of the past decade turning in highlight reel plays with ease. Don’t believe us? Here’s a video documenting just some of the best defensive plays he has turned in during his MLB career.

Starting in 2022, Jose has actually started using a different baseball glove. In late 2020, it was announced that Easton would be acquired by Rawlings. And within the last year and a half, a few professional players that Easton had under contract, began using a different brand of baseball glove. Jose made the leap to Wilson. But, his new A2000 has very similar characteristics to his Easton glove. His new Wilson will feature the same 12-inch length and H-Web that he has used for many seasons.

There you have it! Now you know what baseball glove Jose Ramirez uses when he plays. Do you have additional questions? Our Glove Experts are standing by to help. Give us a call at 866-321-4568, email at experts@justgloves.com, or you can click here to live chat. We're JustGloves and we are here for you from Click To Catch!

Filed Under: Baseball Gloves Glove Reviews MLB
Chat Us
You can compare a maximum of four items.
Please remove one item to add another.
Add up to 4 items to compare.
Show Comparison
ERRR