What is Wilson's Pedroia Glove? 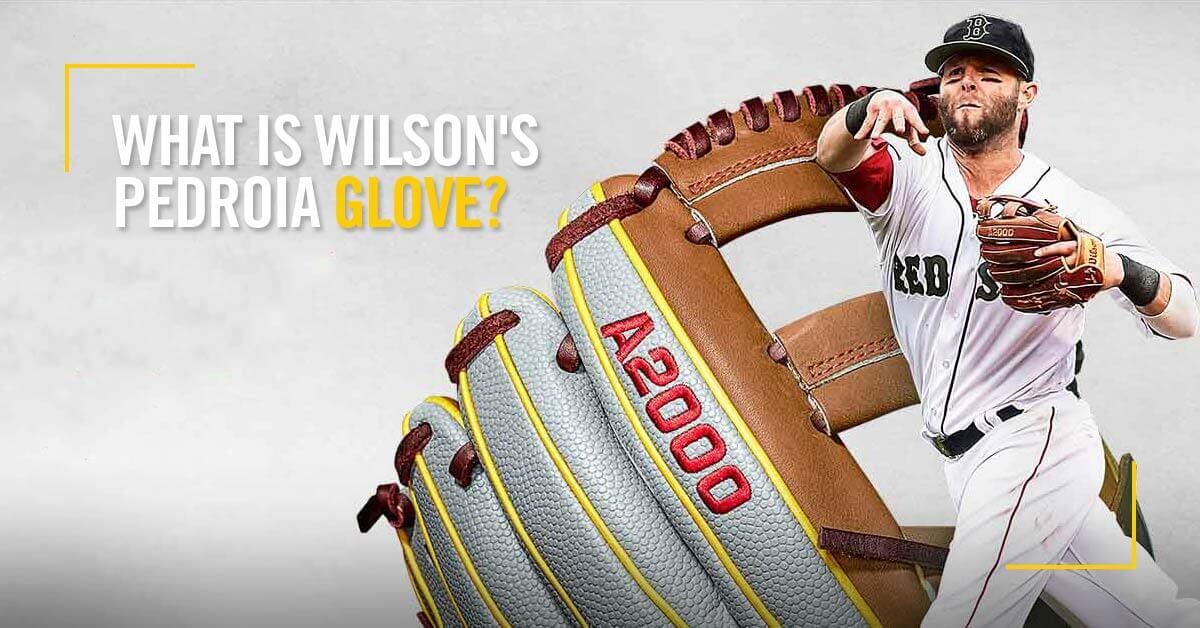 Most of the games’ best are blessed with natural gifts that allow them to shine beyond your average player. Not to discount the hard work and determination it takes to make it to The Bigs, but almost every star is born with a stand-out attribute or two. However, there can always be an exception. Insert Boston’s legend, Dustin Pedroia.

Before he was a 4x All-Star, AL MVP, 2x World Series Champion, and a 4x Gold Glove winner, ‘Petey’ was just a 5’9” second baseman trying to prove that he belonged. Pedroia worked his way through the Red Sox farm system and eventually found himself in Bean Town. In 2007, Pedroia put the league on notice by hitting .317 and running away with the AL Rookie of the Year award. It was just the tip of the iceberg for him as he proceeded to win AL MVP the following year, along with his first Gold Glove (awarded to the top defensive player, at each position, in each league.) 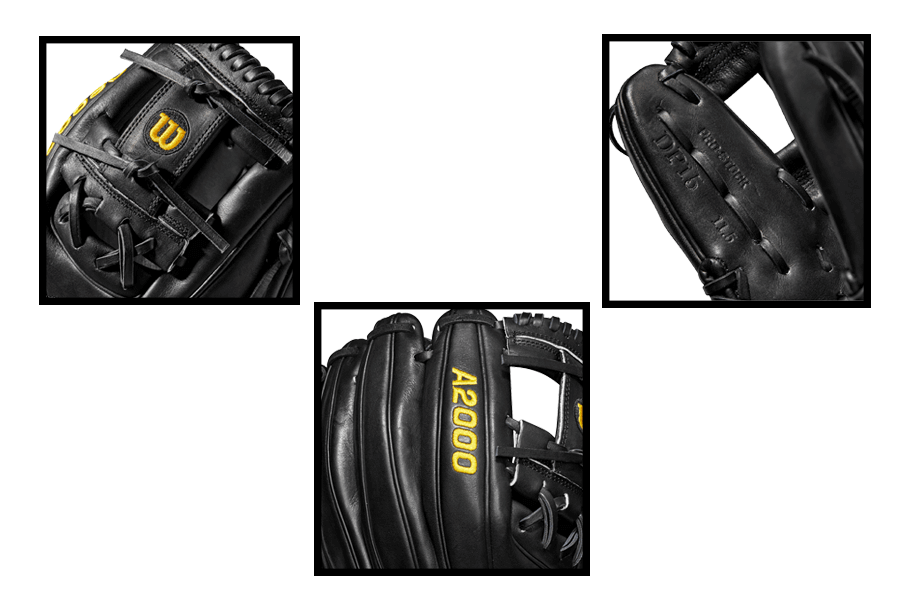 Needless to say, Pedroia had taken over a baseball-crazed town. He was small. He played hard. He liked to hit pitches at his eyes over the Green Monster. He had developed into a player that was easy to root for. One thing most were not aware of though was that Pedroia had small hands. Like really small hands. 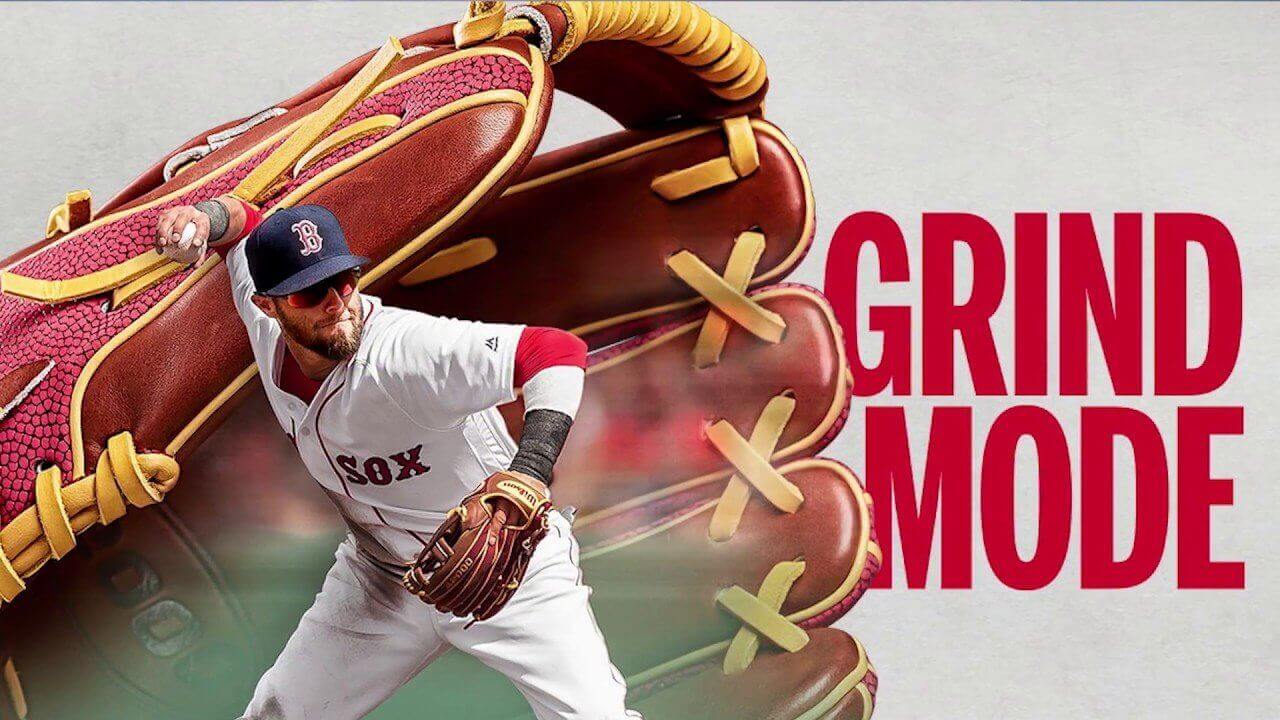 "He has the smallest hands I've ever seen on a major league player," said Tito Francona, who managed Pedroia in Boston. (source: ESPN)

This was never an excuse for him though. In fact, Pedroia has always used a standard-sized glove to play a dazzling second base. However, Wilson saw this as an opportunity. They reached out to Pedroia to develop a model better suited for smaller-handed players. These gloves would have shorter finger stalls and smaller wrist openings. Pedroia was fully on-board.

By optimizing the length of the finger stalls and wrist openings, they were able to develop a much more controllable glove. This was an innovative idea because they choose to still utilize the same premium, a2000 leather in the construction. As a result, each glove still provides the same level of incredible durability and consistency as the standard a2000 models. 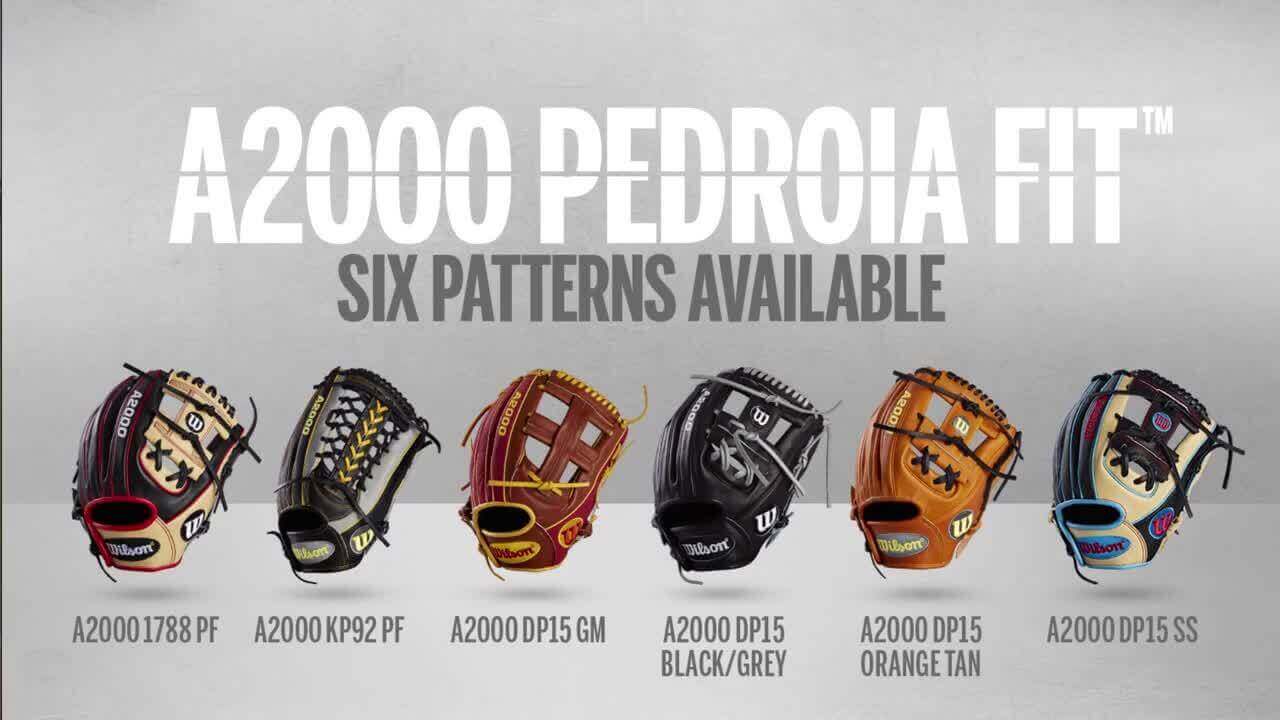 Wilson Pedroia baseball gloves have become a staple on the market now. They are terrific for any younger or smaller player looking to still use an elite glove. They will be easier to break-in, provide better control, and will “fit like a glove,” which is obviously the goal here. Do you have any experience with a Pedroia model? Do you have any questions about these models? If you have any specific baseball glove questions, our Glove Experts are available via telephone at 866-321-4568, email at experts@justballgloves.com, or you can click here to live chat. Don't forget, with our customer service, we'll be here for you from click to catch!

Filed Under: Baseball Gloves Glove Reviews Technology & Terminology Vendors / Brands
You can compare a maximum of four items.
Please remove one item to add another.
Add up to 4 items to compare.
Compare (0 of 4) Show Comparison
ERRR