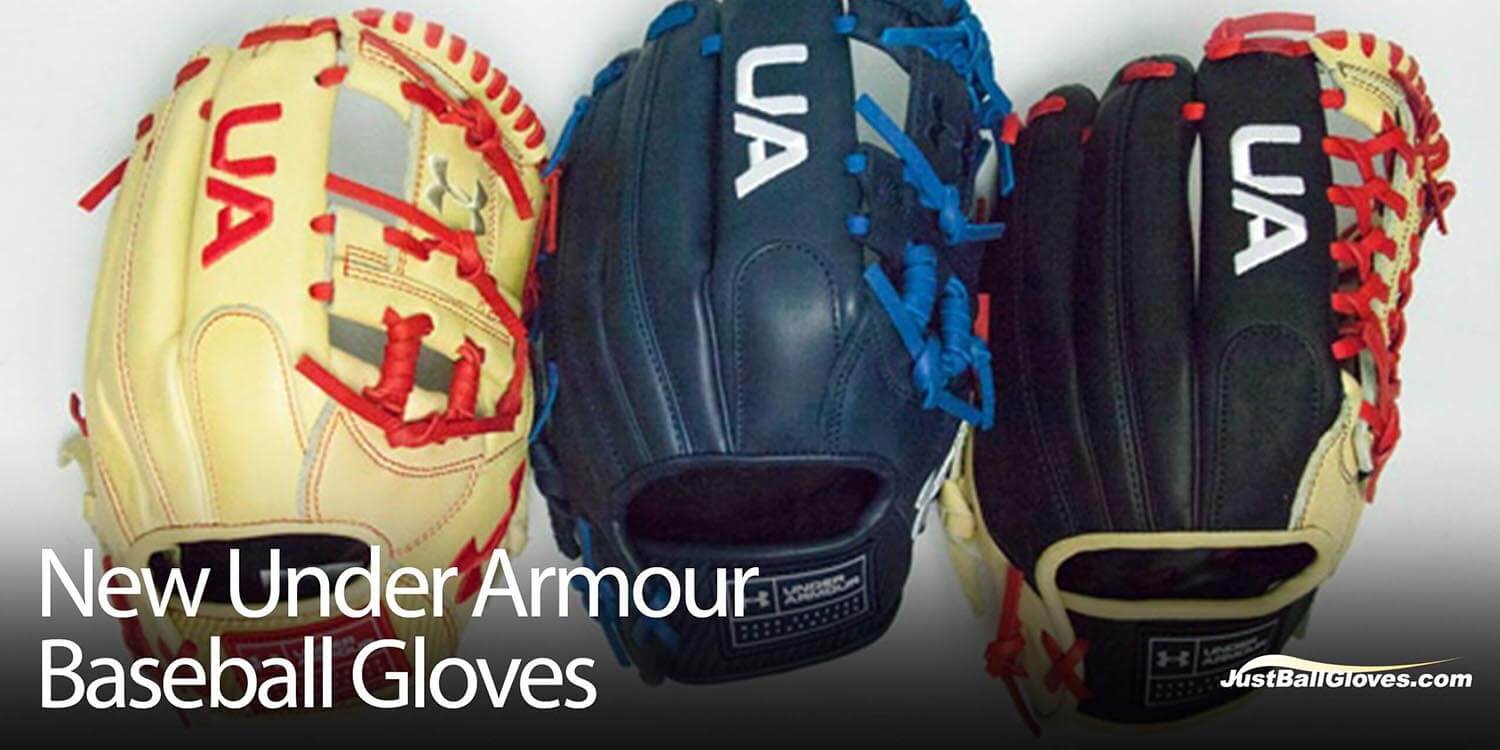 Sports will change the world.

Under Armour is turning their new slogan into a commitment rather than hyperbole. While the baseball world has seen Under Armour's advances in accessories, such as Aaron Judge's cleats or Cody Bellinger's batting gloves, the movement into glove and mitts wasn't as clear. But, as JustBallGloves.com details in this article, Under Armour is back in 2018 with new baseball gloves worth checking out.

In 2010, Under Armour opted to focus on their footwear rather than expand their baseball offerings. This strategy worked. And, with footwear launched and initial glove test offerings in Japan receiving great reviews, Under Armour dove back into the United States baseball glove market in 2016.

Their initial offerings were only catcher's mitts. Players such as Brian McCann used and endorsed the catcher's mitt. Simply, Under Armour attempted to grow from innovative sports apparel to ultra-high end protective equipment to glove manufacturer. So, since Under Armour catcher's gear was already a stalwart in Major League Baseball, starting with catcher's mitts into the glove market was a calculated risk. The 2016 lineup included Pro, Deception, and Framer Series catchers mitts.

Available in I-Web or Modified T web types, the Genuine Pro glove series consists of bona fide, professionally validated patterns. Each model is masterfully crafted out of professional grade, Japanese tanned steer hide that guarantees game-changing performance with long-lasting resiliency. Inside of these gloves, Under Armour has applied premier cowhide palm and finger linings. This feature significantly helps with the break-in period and provides great protection on defense against batted balls and hard throws. Rolled leather welting and U.S. tanned lacing also add strength, support, and superior shape for multiple seasons, without fail. Other features of the Genuine Pro gloves: 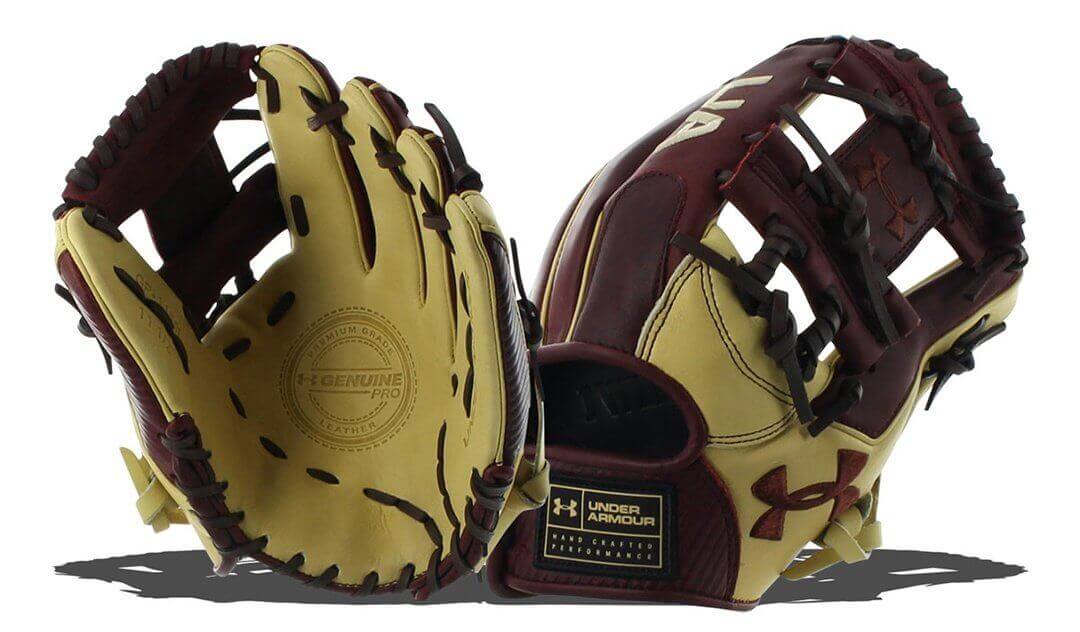 There is no better way to describe these professionally inspired and validated patterns. The Flawless glove series is Under Armour's high-end option for elite level players. With a Japanese tanned steer hide construction, each of these four (4) baseball gloves comes from the top 5% of hides and delivers a soft feel with unbeatable structure, even after break-in. Inside of each model, Under Armour has applied world-class Pittard's palm lining that not only enhances the overall feel but provides top-notch protection on defense. Premium grade, U.S. tanned laces tie these fielding gloves together and add superior strength and support while rolled leather welting supplies long-lasting shape for many seasons to come. Other features of the Flawless gloves: 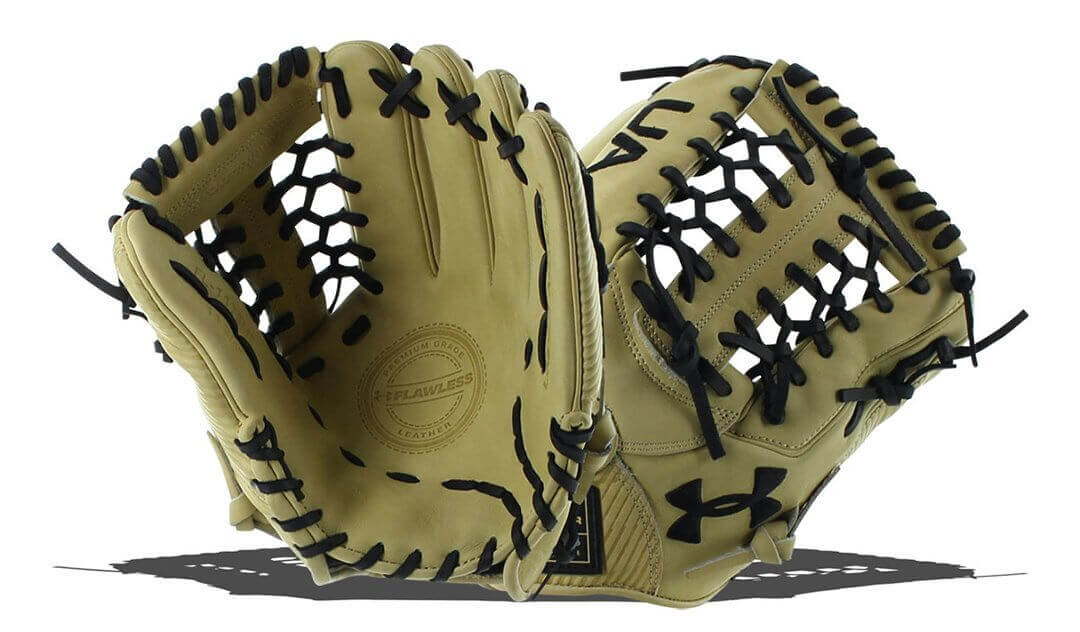 Are you ready to change the world with Under Armour's new baseball gloves? Let us know what you think in the comments.

If you have any baseball glove or Under Armour glove related questions, please give our Glove Experts a call at 866-321-4568 or  Live Chat now. They are available and will be there for you from click to catch!

Filed Under: Vendors / Brands Industry News Baseball Gloves
Chat Us
You can compare a maximum of four items.
Please remove one item to add another.
Add up to 4 items to compare.
Show Comparison
ERRR