Ever since 1913, when Chicago-based Ashland Manufacturing started making baseball gloves, Wilson has been a part of the American fabric. They are a true American icon in the world of baseball. With players such as Clayton Kershaw, Miguel Cabrera, and Jose Altuve (to name a few) donning Wilson gloves, the company continues to cement their iconic status.

Two of their best-known glove models -- A2K and A2000 -- continue to be well-known. JustBallGloves.com reviews the differences between Wilson's most popular glove models.

First of all, the high-level explanation of each glove series is important. 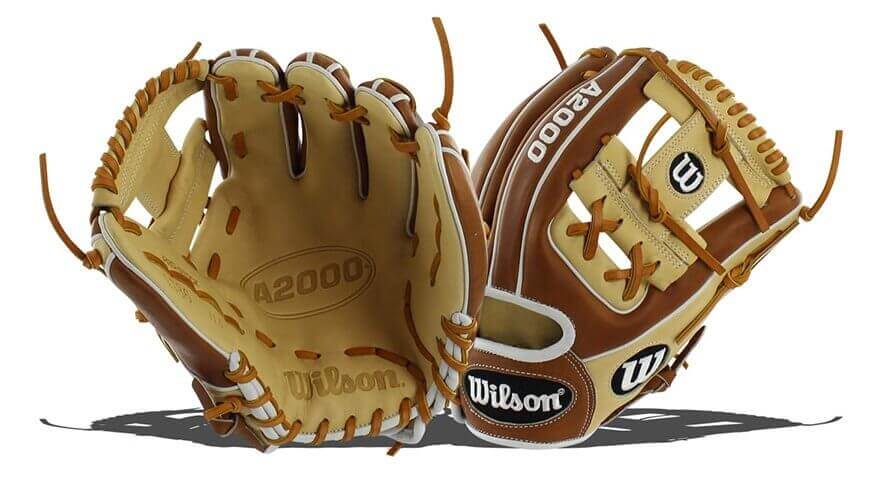 Wilson A2000 gloves were introduced in 1957 as a premium ball glove. The A2000 combines craftsmanship, long-lasting break-in, and added protection technology that eliminates sting and provides a satisfying feel. Major Leaguers like Robinson Cano, Carlos Correa, and Clayton Kershaw use these gloves. 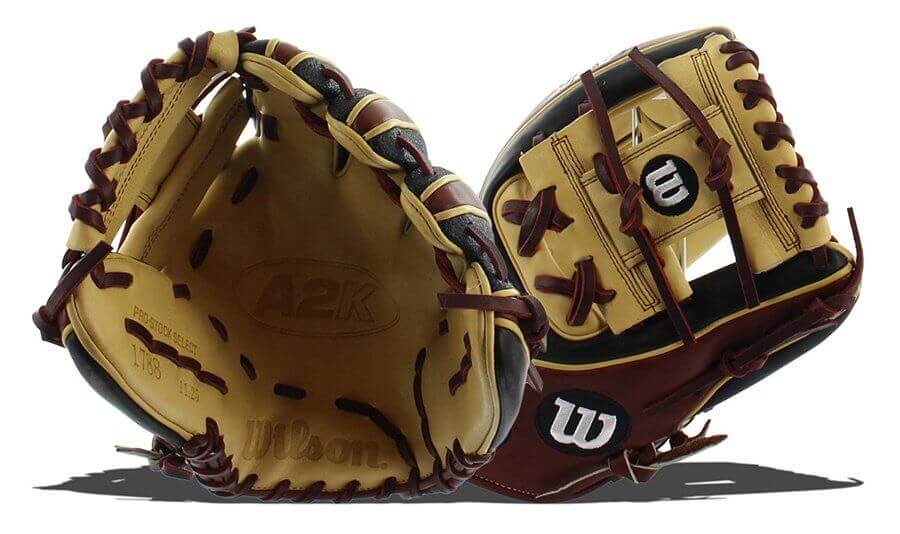 Wilson A2K gloves are a newer series. It's constructed with the best ball glove leather in the world. A2K glove technicians at Wilson meticulously handcraft each A2K glove, so the gloves are considered the most premium available. These models have been used by MLBers, such as Jose Altuve, Mookie Betts, and Dustin Pedroia.

While both glove series are high-quality, feature Wilson's signature patterns, and patent dual-welting, they're not the same. Here are the main differences between the A2K and A2000 gloves:

Glove review on the Dustin Pedroia Wilson A2000 baseball glove.

Both the A2000 and A2K are top-of-the-line gloves from Wilson. Have you used one of these gloves before? What is your opinion? Let us know in the comments below.

Need a new glove or just need guidance on glove break-in? JustBallGloves would love to help you out! If you have any questions, please give our Glove Experts a call at 866-321-4568 or Live Chat now. They are available and will be there for you from click to catch!

Filed Under: Vendors / Brands
You can compare a maximum of four items.
Please remove one item to add another.
Add up to 4 items to compare.
Compare (0 of 4) Show Comparison
ERRR